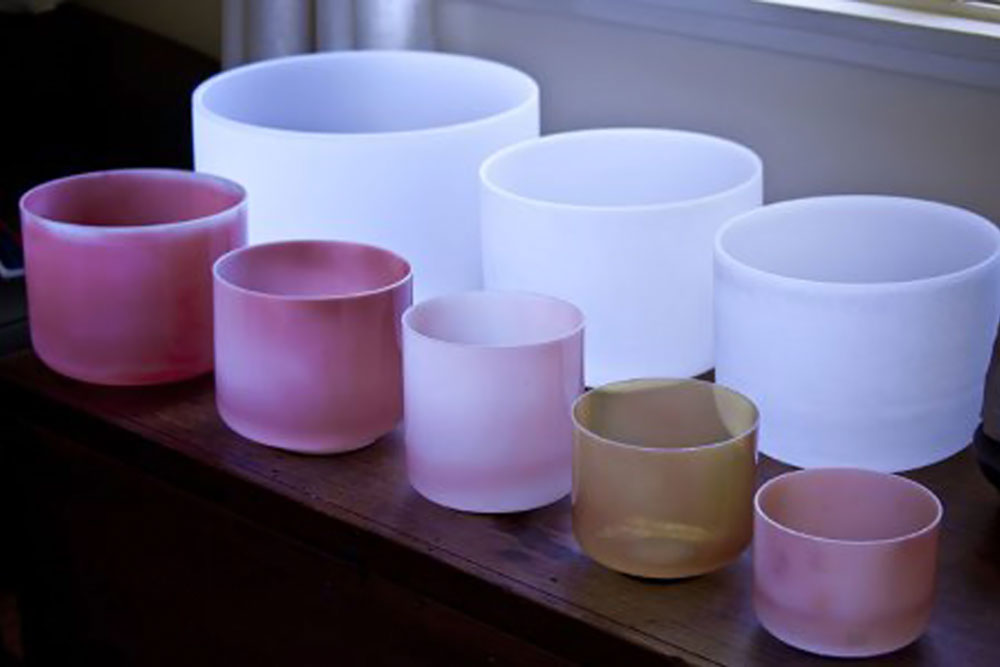 People in Western society have become increasingly interested in and enjoy some form of music. As consumers we buy millions of compact discs, records and tapes, as well as attend concerts, listen to music on the radio, television and film. Music is pervasive in our culture as we also hear it in elevators, on telephones, as piped background music in buildings, on the streets and in places of worship. Music is communication.

“For some it is the expression of human creativity, for others the symbolic affirmation of the Western cultural tradition. Others again hear in their music an explicit denial of such a tradition: for them music may mean the sound of protest, rebellion or even revolution.” (Mellers & Martin, forward Green, 1988:vi)

While for some other people, “by dealing not only in logic but also in emotion, music has the ability to touch the spirit, by expressing the essence of something in a subliminal way.” (Bright, 1990:230)

The power and significance of music in society is the common factor in all musical ideology although this belief is often unstated. Human beings are multifaceted and so are the levels of musical experience. The conceptualisation of meaning in music is as complex and illusive as all other forms of communication. I will borrow part of Cherry’s metaphoric description of meaning to highlight my point that meaning is complex and is “not a label tied round the neck of a spoken word or phrase. It is more like the beauty of a complexion, which lies ‘altogether in the eye of the beholder’ (but changes with the light).” (1975:114-117 cited Ticehurst, 1986:2)

Music is communication and the concept of meaning within the musical experience can be conceptualised from “two complementary aspects – the personal interpretative aspect and a social aspect.” (Ticehurst, 1987:74)

Green also assumes a binary approach to the understanding of meaning in her book, “Music on deaf ears.” She explains that:

In my paper, I will discuss music as communication in an attempt to define the nature of meaning in music. I will examine the bilateral aspects: individual and societal in relation to the construction of meaning. Music communicates at several different levels: the sensory level when the music initially reaches our hearing range; the cultural level where our years of experience or inexperience conditions our response and at the associative level where music inspires meaning through images, memories, beliefs, questions or problems. (Wingall, 1981:16)

In order to expand upon the sociological process of meaning creation in music, I will briefly discuss the cognitive processes involved in Ticehurst’s adaptation of Boulding’s concept of the Image and in Green’s concept of individual temporal experience which is collectively defined by social history.

“Boulding described the Image as an individual’s subjective knowledge of the world” which “can only exist in the mind.” The development of and changes to the Image are influenced by a broad range of dimensions, which include:

As an individual, a person may develop their Image along different dimensions and not all aspects will relate to every image a person possesses. The Image is dynamic and in a continual state of change or reorganisation and is consequently affected by active internal processes and communication with the external world. (Alexander, 1971:172, Boulding, 1956:18, Littlejohn, 1978:112 cited Ticehurst, 1987:114)

One important idea to be developed within Boulding’s concept of the Image, which was part of a holistic view of human cognitive processes, was the notion of the meaning in message. It provides an important link “between the concept of message and the notion of Image, indicating the interpretive perceptual relationship between an individual’s cognitions and their external world.” (Ticehurst, 1987:120-121)

Ticehurst developed the argument further by extending the meaning in a message “to include the effect of any stimulus which produces a change in the Image, not just the effect of messages from the external world of the individual. In this view internal stimuli such as thought, memories and feedback can all be considered meaningful if they produce a change in the Image.” (1987:123)

Meaning is derived from an individual’s perception of the stimulus, in this instant the combination of sound and silence which is recognised as a musical experience, and which assimilates with the old Image to become an essential part of an individual’s subjective knowledge of the world – a world which is influenced by the infinite meanings in an individual’s social environment.

Green states that music in itself does not contain “any subjectively understood objective structure at any given instant;” the listener structures each moment in a “wide field of presence related to past, present and future.” (1988:16)

This notion is similar to Boulding’s concept of the Image in the way individual’s subjective knowledge of the world structures the meaning perceived in a piece of music. The music is an external object (stimulus) which is understood when the individual cognitively becomes involved “with its own structure of knowledge through time.” (Green, 1988:16)

Ticehurst’s concept of the meaning in a message which can produce an internal effect based on the stimuli of thought, memories and feedback as well as the effect of the external world differs from Green’s perception of the internal structure and the external world of the individual. The individual structures each instant in terms of their past, present and future and is influenced in my opinion, by the past and the present in the way the meaning of a piece of music in the future is likely to be perceived whereas Ticehurst’s concept only included the past and present.

How do we define what is and is not music?

“Individual temporal musical experience arises directly from musical materials that inhere in music and create meanings between themselves, for consciousness, through time . . . As a process of signification, music mediates with a state of subjective intentionality in us, which becomes interconnected with the music’s temporal structure.” (Green, 1988:24-25) Music must mean something other than itself and our experience be more than an apparent immediate individual response. In order for music to elicit any response at all, an individual must learn what music is – how music is different from other examples of sonic materials.

For example, as humans we are able to distinguish between the sound of a vacuum cleaner and the Wedding March. Even though the temporal and material process of sound are experienced in the same way, we have different beliefs about the sounds involved whereby one is heard as a noise and the other experienced as music. The delineation of musical meaning is based on the collective definitions of any culture or society. In other words, “Musical meaning, inherent and delineated together, is a social construct, collectively defined through history.” (Green, 1988:43)

Music can be one of the many pleasures in life and it can be a cause of irritation or alternatively we may be ambivalent about the musical experience.

The meaning we construe from an INXS song, a jazz fusion piece, the bells on the telephone hold key, the advertising jingle or an ambient relaxation tape are experienced from both “a personal interpretative aspect and a social aspect.” (Ticehurst, 1987:74)

Music does not create or become a reality by itself. It is the outcome of people doing things together in space and time. Individual musical consciousness reflects the ideas, social relations, the development and interconnection of historical musical styles and combines with the collective definition of what music is, to create our perceptions of meaning in music.